I have been making shitty videos for about four years now. Putting on a wig and pretending to be a mother. Making parodies of life with annoying children and just filming my mess of a life.

I get asked quite often “What’s the formula to go viral?” There isn’t a formula or a path or even a way to guarantee your post will get seen by millions.

Going viral, what does that even mean? If you want to be technical about it I would say a viral post is when you engage an audience thats substantially greater than your own. If you have 500 followers and you get 10K views I would say you’ve gone viral.

After a couple of months of seeing up my Facebook Page I made a video that got shared by Buzzfeed Australia. I almost fell off my chair when I found out. I called just about everyone to share the good news. No one really cared as much as I did. It stroked my ego and gave me the motivation to keep creating. The video got about 120K views, the highest I had ever received. I thought I was Mariah Carey. I put on a hoodie and walked down the street with large glasses on noting wanting to be recognised.

Thats a lie! Im such a fame whore I was basically yelling at people demanding I take selfies with them and sign autographs. No one knew who I was.

This was my first taste at success and it felt good. At the time I didn’t classify it as going viral as I was conditioned to believe that going viral was when you reached a billion people.

Back in 2016 & 2017 Facebook was a space that really favoured creators. It’s worth mentioning my content was supported by the ‘algorithm’. Facebook was really working hard for me and pushing my content into peoples newsfeeds. This was a strong reason for my success and rapid growth. Today in 2019 Facebook has shifted it’s focus and it’s now about ‘meaningful connections’, which means it likes posts from friends and family and it’s a platform thats less about viral, sharable content.

So in 2016-2017 I was riding the wave of content and so many posts seemed to work. I made a few videos that attracted a large amount of views which got me a massive following. These days I can pump out content and I’m lucky if it gets views in the 100K’s.

Has my content gone stale? Am I making stuff thats the same old shit. The answer is yes, the stuff that generated views doesn’t do that anymore. Those glory days have gone and I need to work harder and broader to make sure my content makes it into peoples feeds.

In 2019 the amount of people making content online is crazy! There are so many platforms to be across.

You are competing with so much amazing talent on these platforms that it can be incredibly hard to keep up. If you spread yourself too thin you will get no traction and if you narrow your focus you limit your ability at reaching a wider audience. So what the fuck do you do.

How do you keep up appearances enough on each platform? The trap I see people fall into is making one piece of content and just posting it on all the platforms. If it’s the difference between posting something or nothing at all then go for it however if you can re-edit your content to better serve the platform DO IT!

A 2 minute facebook video won’t work as an Instagram post or a youtube video or even a Tik Tok. You need to play to the strengths of the platform. YouTube loves long form content, Instagram is a 60 second video or make it a IGTV and change the format to portrait. There are small nuances in each platform that you should really be doing in order to make sure your content gets the reach it deserves.

In some cases you can make a piece of content that will work on all platforms and you can get away with posting it everywhere without editing.

For me the content that works is the relatable stuff. Mostly me being hysterical about Caramilk, Coles Minis or a t-shirt folding board. It was totally unexpected but something I was genuinely passionate about. It’s annoying but it all comes back to being authentic. People love authenticity as they are served such bullshit on reality TV. People can see through the fakery and can tell when something is being faked. The constant drama and formula that seems too happen is old and boring.

Jumping on a trending topic is ok to do but most of the time it comes across as disingenuous. I have been known to jump on a topic because it’s all everyone is talking about and for me that content has never worked. Im not passionate about it I’m just doing it because it seems like an easy win.

When you make a video about a topic you love your mood and tone changes, you are usually well researched and knowledgable on the topic. You speak with authority. People will listen. It can be as simple as losing your mind over a bath bomb with sex toys in it. I was sent this product and filmed myself using the bomb for the first time. I captured a natural reaction, I didn’t fake it for the camera and it ended up reaching 7 million people.

It’s knowing when to capture those organic moments. You never want to film it again. If you miss capturing an important moment like friends being reunited after 20 years you’ve fucked up. You can never get that reaction a second time and you cannot ask them to just do it again. It will never be the same.

You need to know when to whip out your camera and just film.

Good content usually just happens and you have to know when to capture it. There isn’t a formula.

My advice to anyone making content be it for a business or personally is to be authentic, passionate and real.

Obviously there is so much more that goes into it like your personality, how it’s edited and knowing your audience but when it comes down to it going viral will happen when you least expect it to on content you didn’t even think it would.

Working in radio for 9 years I learned so much about creating content and then turning it into videos for online and social media. I now manage my own profile and offer a source in how to best manage your profile or that of your business. For info on my course please email christianhull@gmail.com 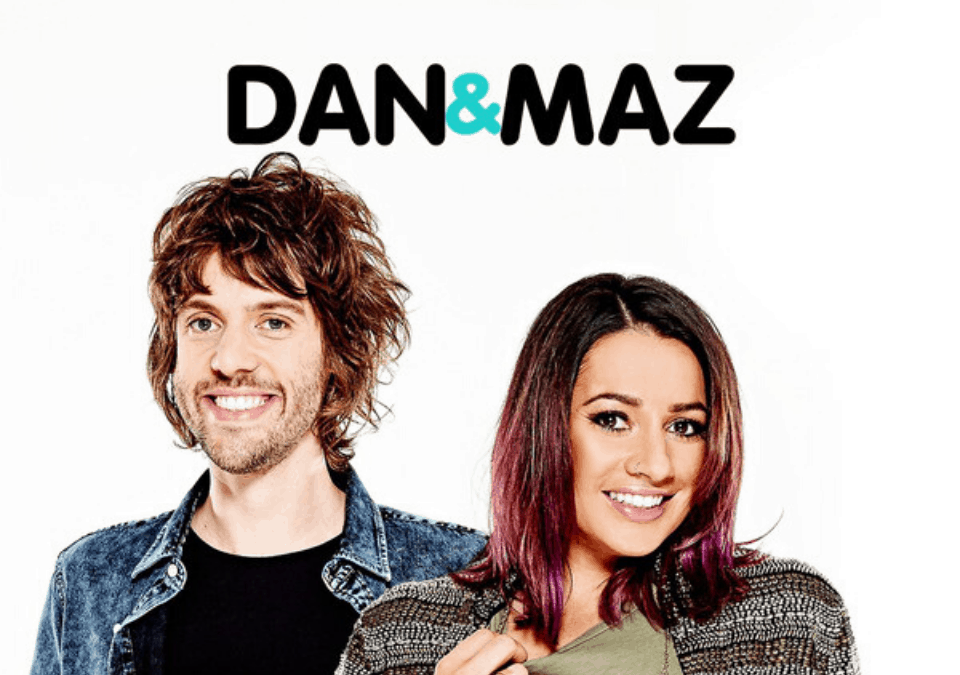 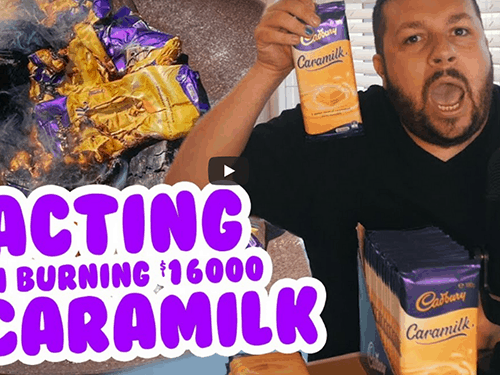